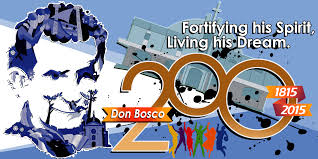 STATEMENT: The Preventive System is the synthesis of the complete
thought and pastoral action of St. John Bosco.

It is a Spirituality.  It is a Pedagogy. It is a style of Pastoral action.

An essential characteristic of Don Bosco’s approach is his interest in the young person as person, and in his or her complete formation as human being and Christian.
His total vision of formation is characterized by: